It could be a question for an exam if these people would open up a little: «The Parisienne, a myth or a reality?».
Never mind philosophy or sociology, it would rather be a matter of aestheticism.
If one is interested in one specifi c period, its people and its surroundings, there is nothing like literature.
And as we can't depict the Parisienne of today without referring to the Parisienne of yesterday, we chose three literary jewels: three writers, two periods, Henry Becque,
Pierre de Régnier, Gérard Bauër. We did not intend to «embalm a memory» but to understand the continuity of customs and standards.

THE AUTHORS
Antoine Laurain, writer and aesthete, has published La Femme au carnet rouge (Flammarion 2014) and Le Chapeau de Mitterrand (Flammarion 2012).
Gérard Bauër, a popular critic and essayist, was a member of the Goncourt Academy.
Pierre de Régnier wrote very few books but complex ones. He is the author of La Vie de Patachon.
Henry Becque is a French playwright, the author of such renowned plays as Les Corbeaux (1882) ...and of course La Parisienne (1885).

HIGHLIGHTS
 A literary exploration of the myth of the Parisienne and its evolution, from the 20s till today
 Four texts full of wit and humour signed by four distinguished authors of French literature
 Antoine Laurain, author of bestsellers, have been translated in many other languages 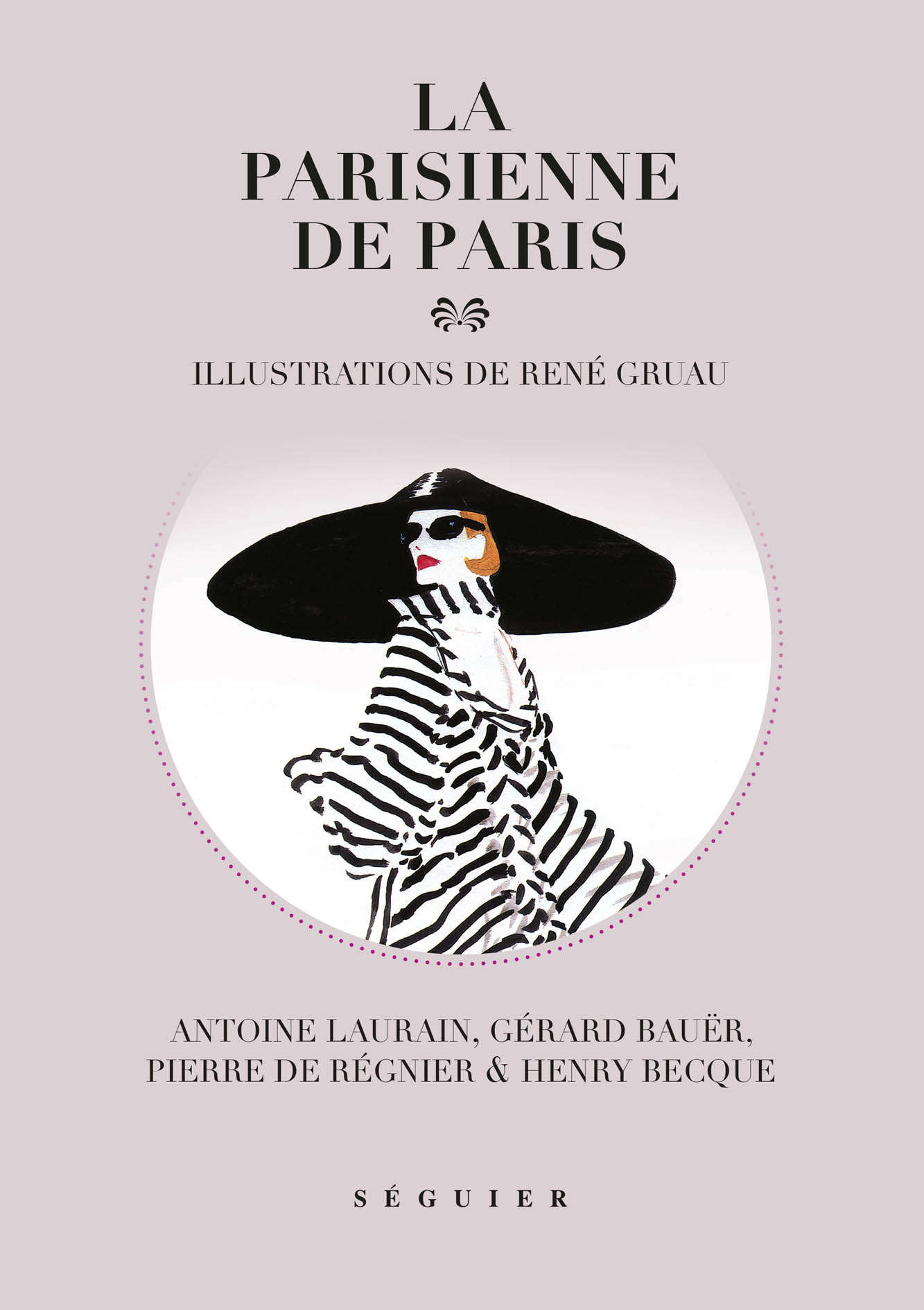